Yet more support for Clayne Crawford from cast from Lethal Weapon including Jordana Brewster (Dr Maureen Cahill) and Kevin Rahms (Captain Avery) and Kristen Gutoskie (Molly Hendricks), Rectify co-star Abigail Spencer who worked with him for 4 seasons, and Dana from charity Bullies Keep Out.

This vast body of evidence that PROVES Clayne is not how he has been portrayed by certain cast members and producers at Lethal Weapon. 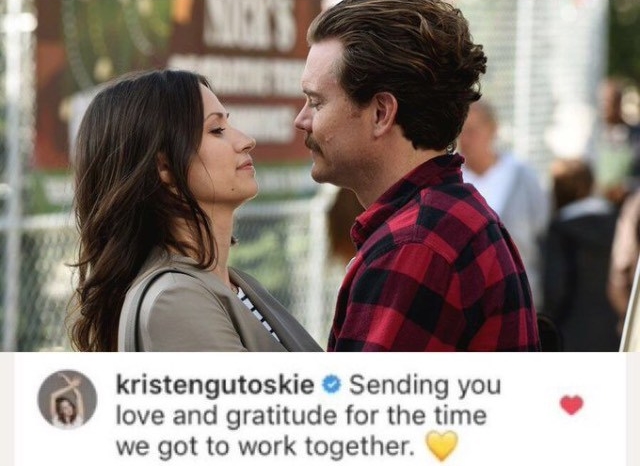 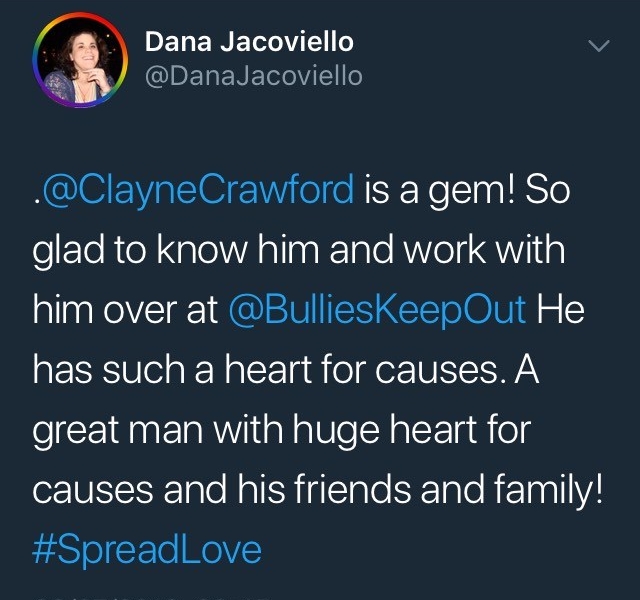 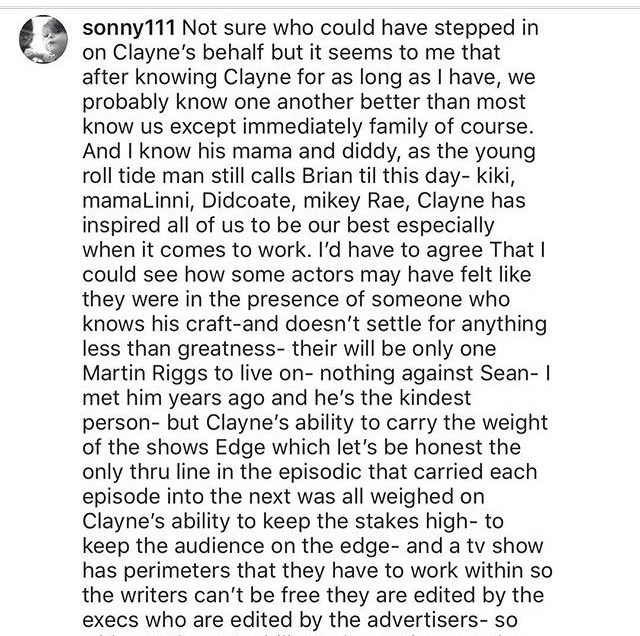 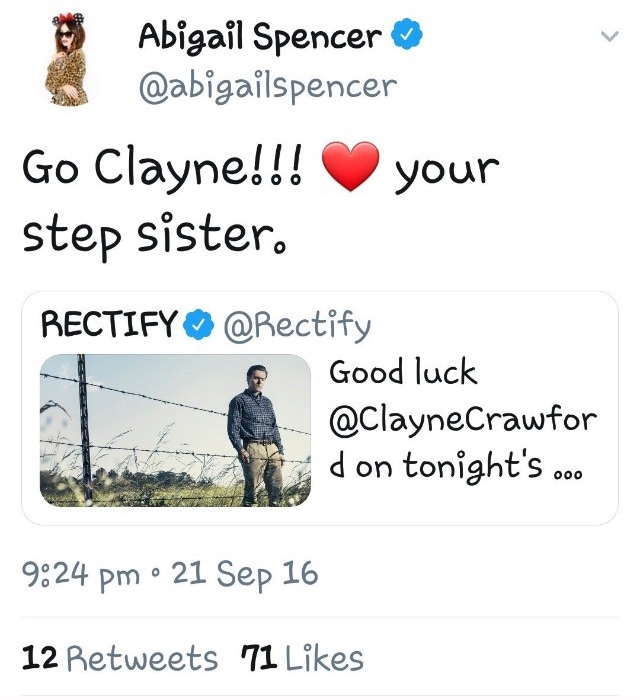 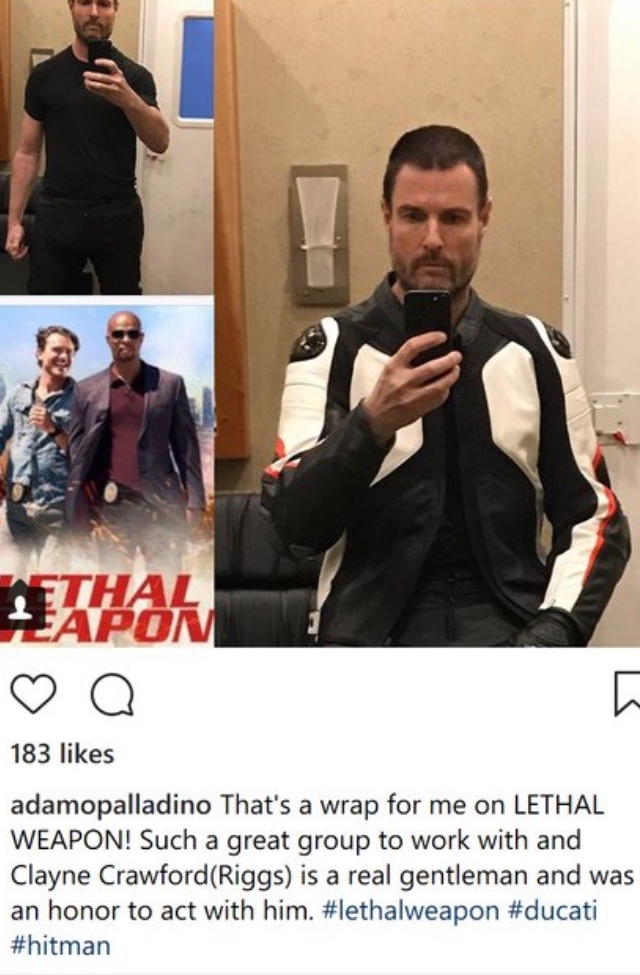 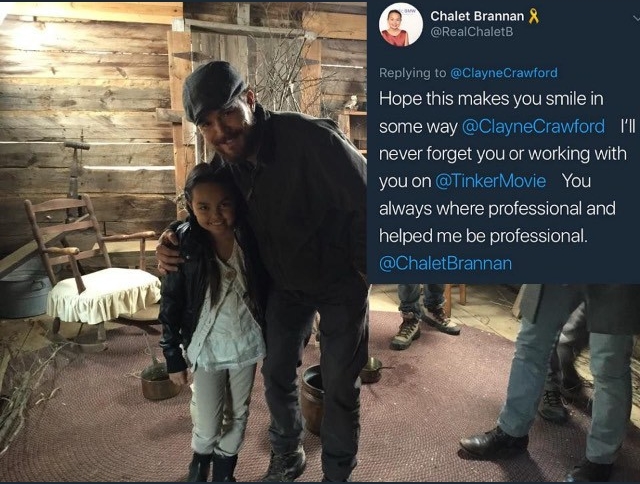 I felt compelled to compile this blog post after seeing so much support for Clayne Crawford, recently fired from TV show Lethal Weapon, by people who know him.

There are two sides to every story.

So here is just a selection of support for Clayne I, and the huge Lethal Weapon fan community, have found to add balance and make it easier for people to view as a collection in a blog post. Of course, there are thousands from fans that I don’t have space to include!

UPDATE: There are so many people supporting Clayne Crawford now, I’ve split them into sections – crew, cast, friends and charity partners including his own charity foundation.

Instagram posts – it’s the top comment (sometimes the second) of the screen shot to focus on as they are from people who have worked with Clayne, although the fan comments below them are important too.

You may not know these names, but these are people who worked very regularly with Clayne… 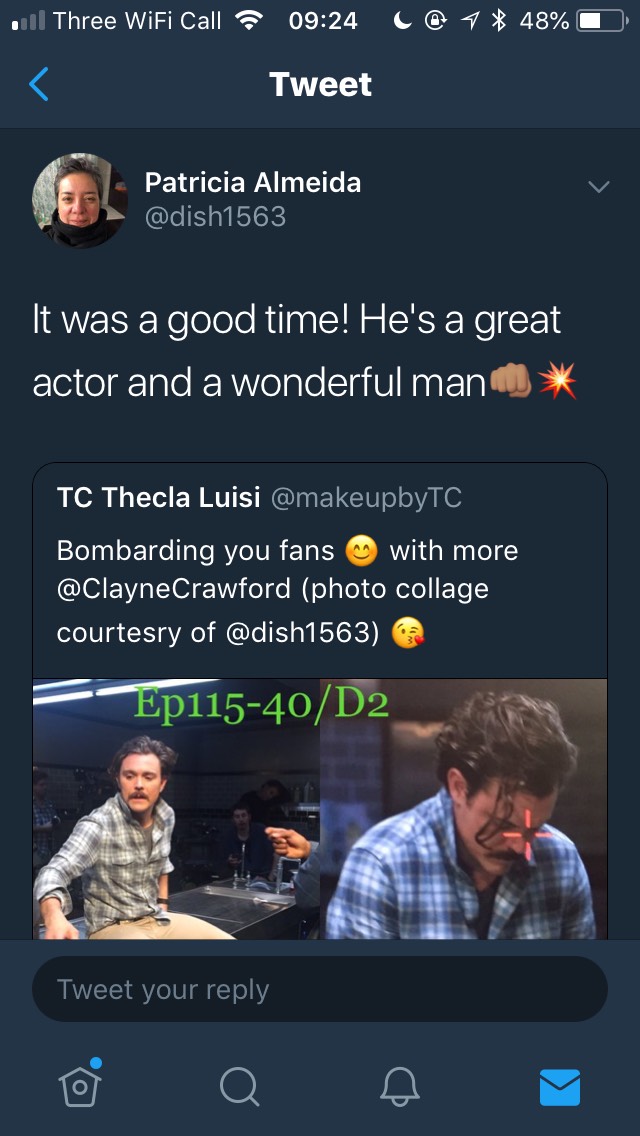 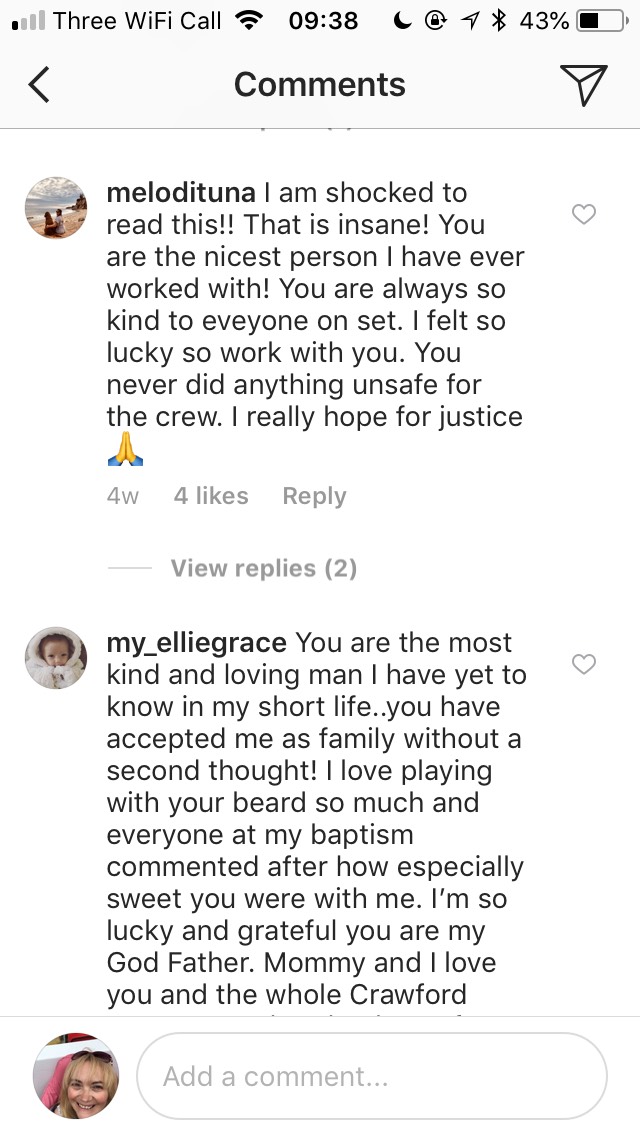 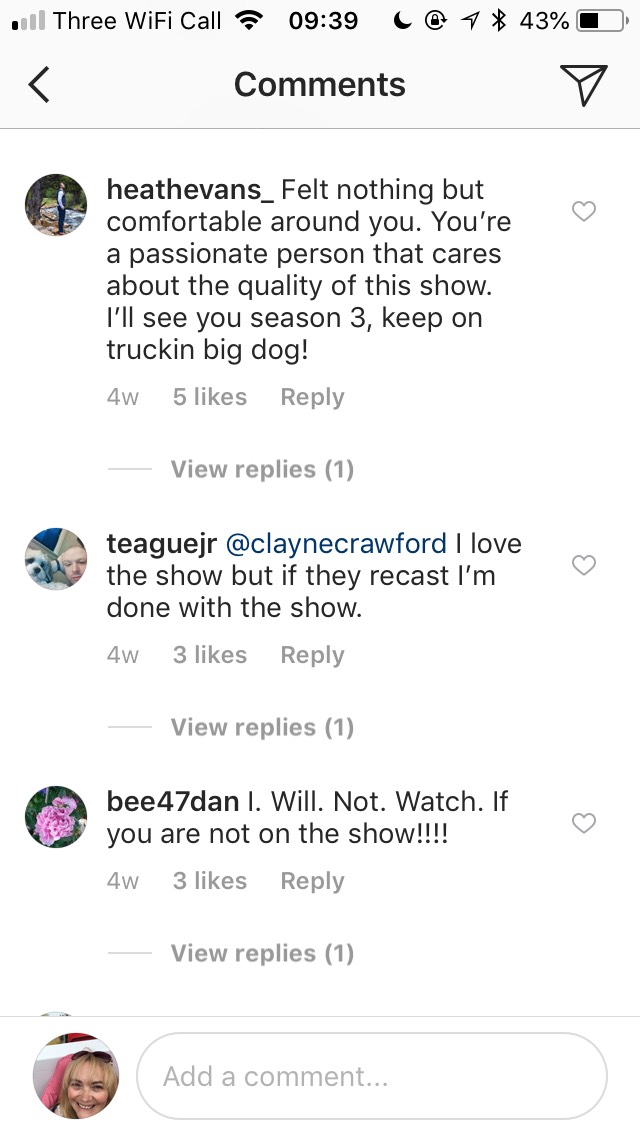 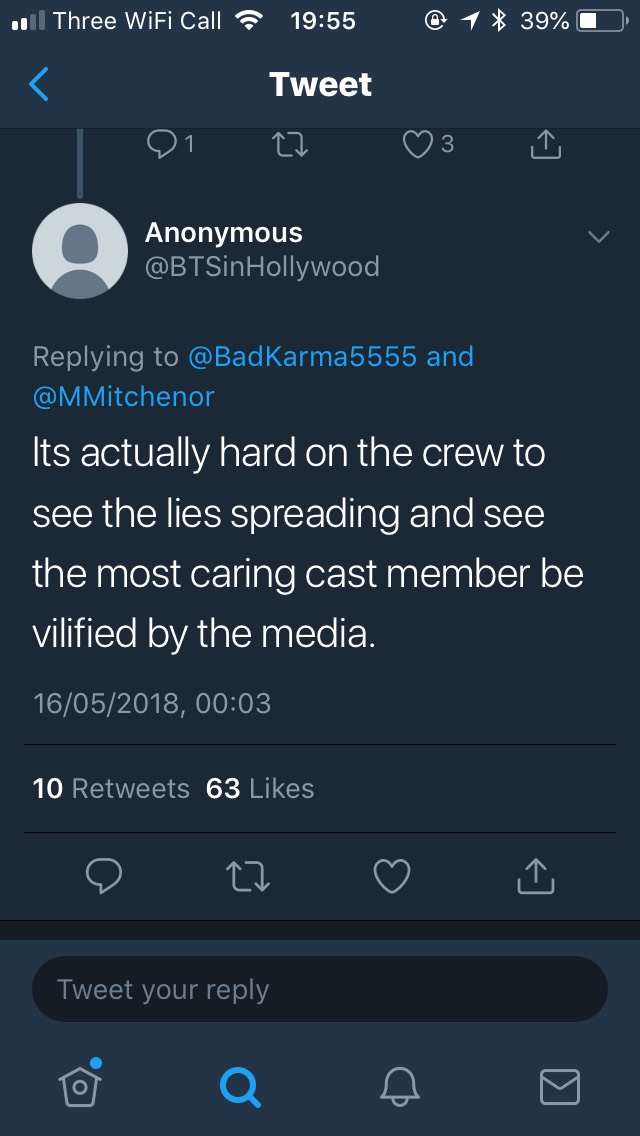 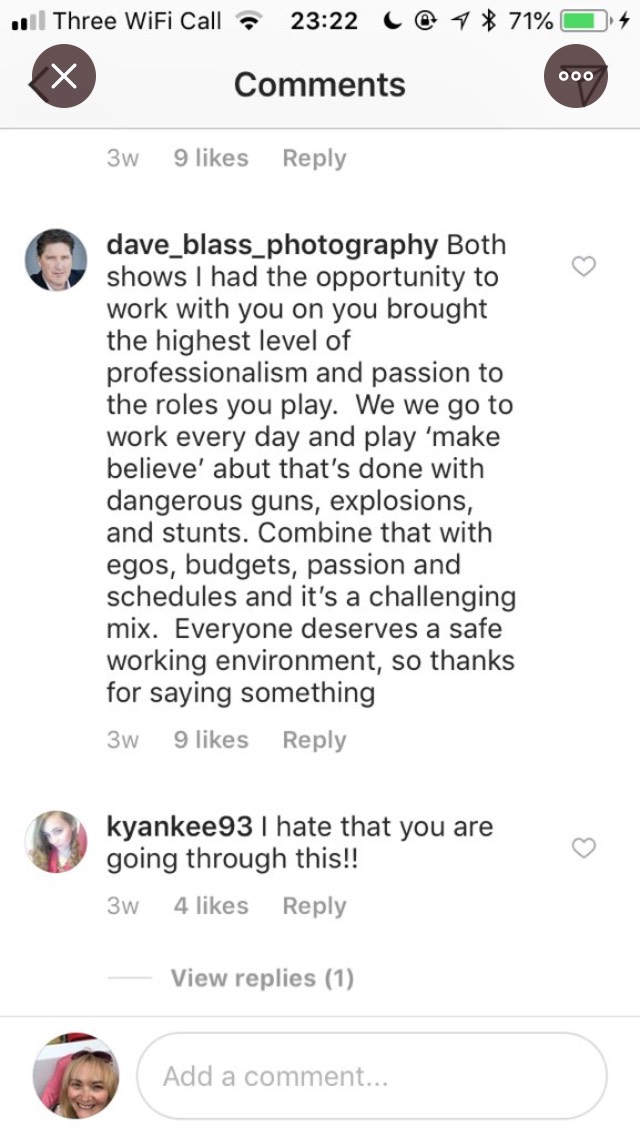 From Lethal Weapon and Rectify and past cast members and directors… 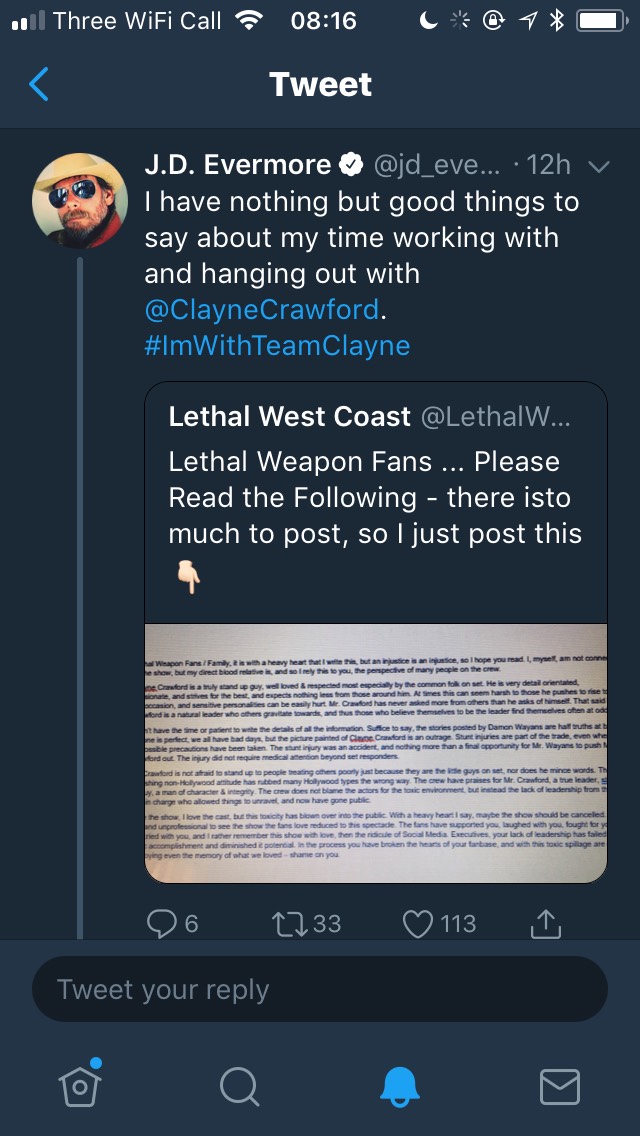 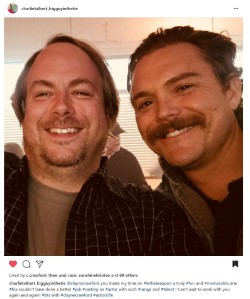 This post from Charlie Talbert says: “@ClayneCrawford you made my time on #lethalweapon a truly fun and memorable one #fox couldn’t have done a better job casting an actor with such a range and talent can’t wait to work with you again and again” 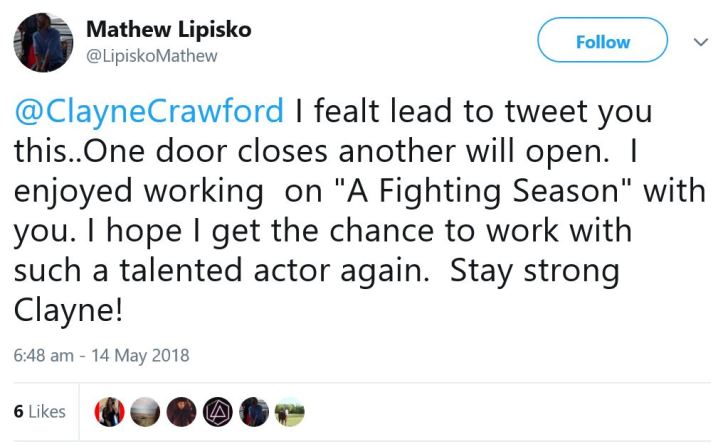 CHARITIES, FRIENDS AND PEOPLE WHO HAVE MET CLAYNE CRAWFORD 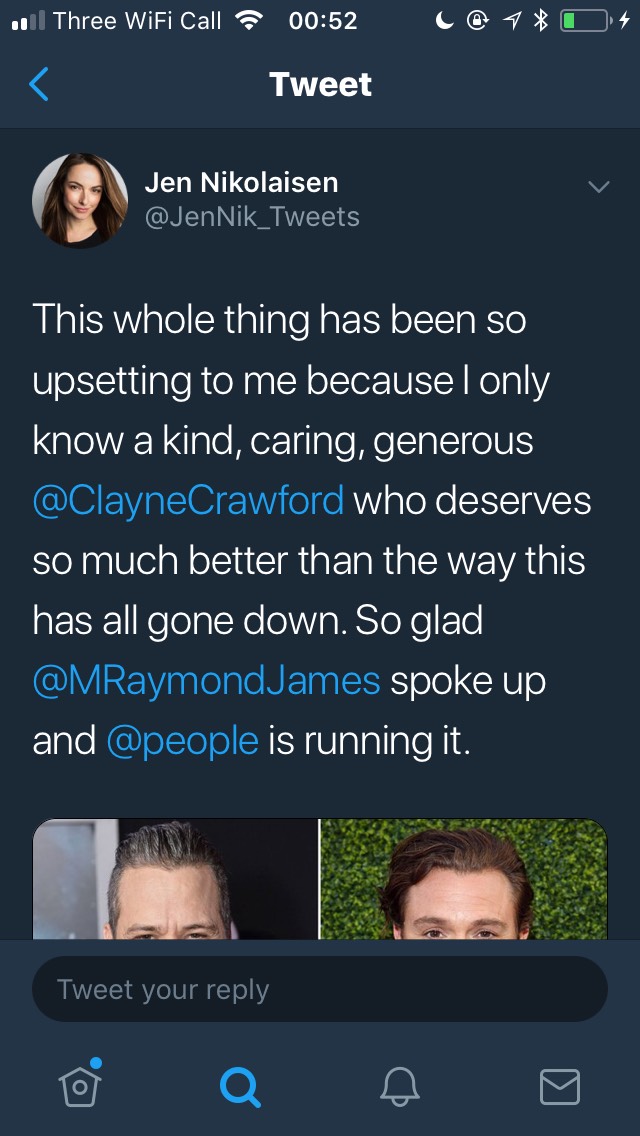