The Crawford family join the fans in the #stacheselfie photo trend

Fans of Clayne Crawford were delighted to see members of his family take to twitter to show-off their stacheselfies, with some being real, some inventive use of long hair and two adorable little guys.

Every week more and more fan stacheselfies are appearing on twitter as part of the #donttrashthestache fundraising campaign in aid of the Clayne Crawford Foundation and the Tyler Robinson Foundation.

Branded merchandise has been bought by fans to show support for the campaign and add to the monies raised.

Once the clothing has arrived through fans’ doors in early August, the next round of fundraising begins. 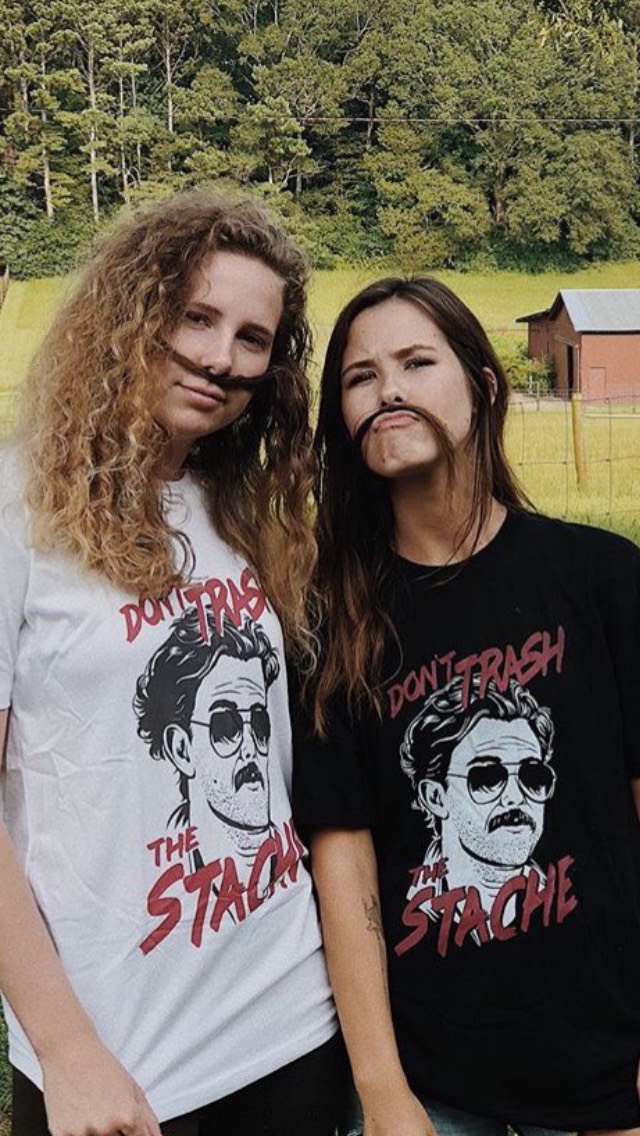 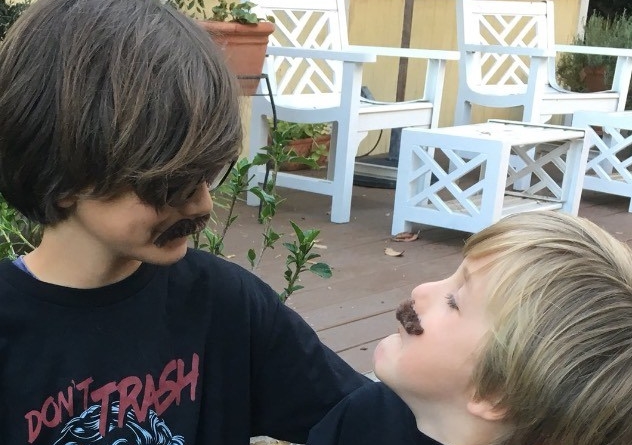 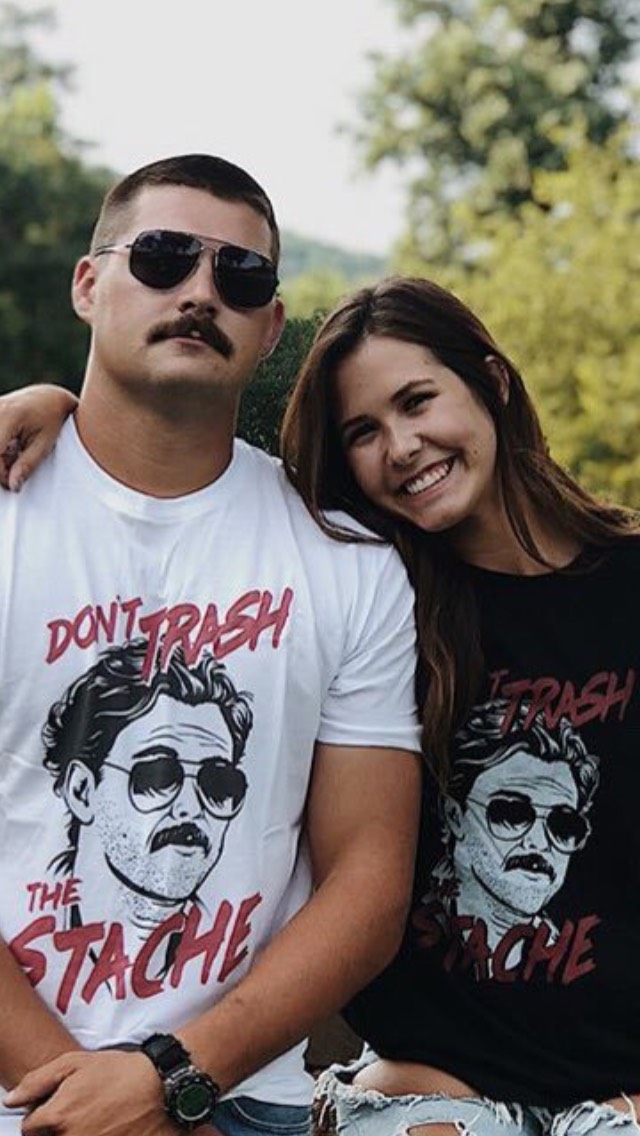 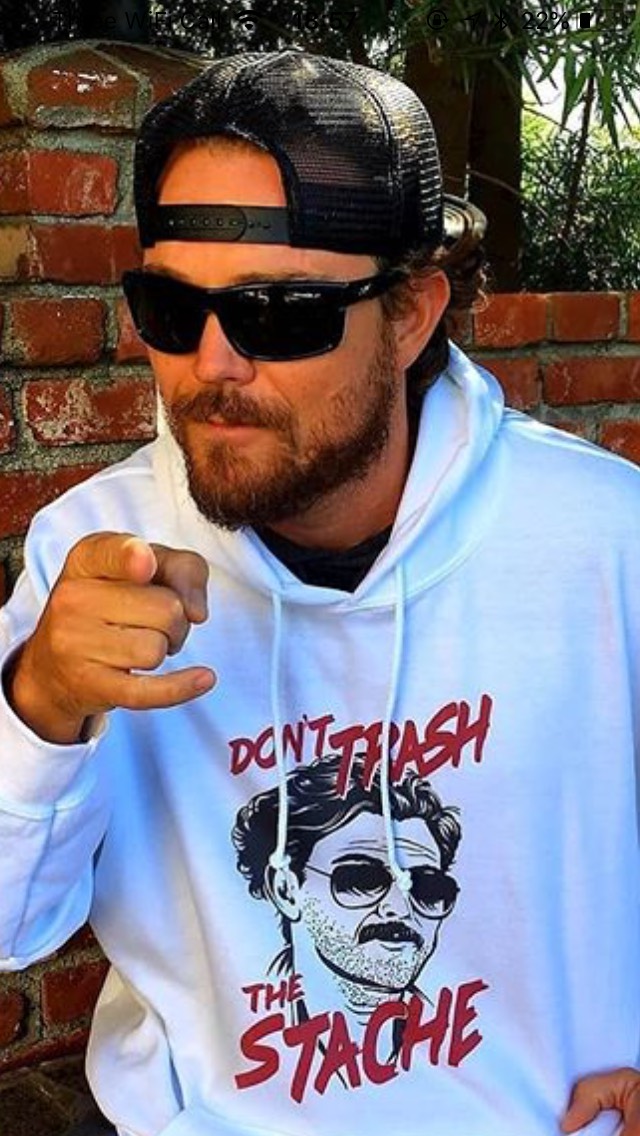 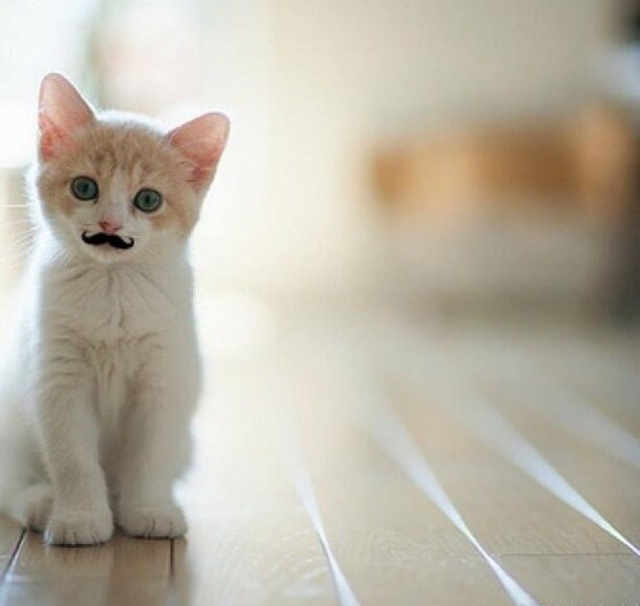 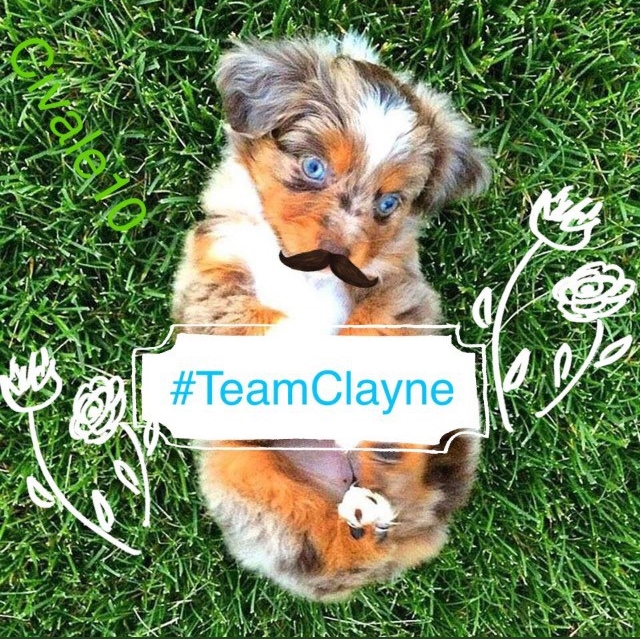 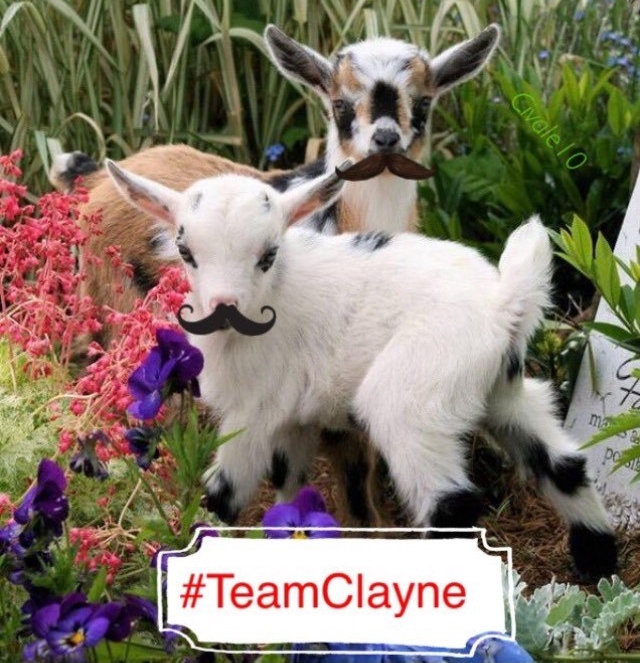 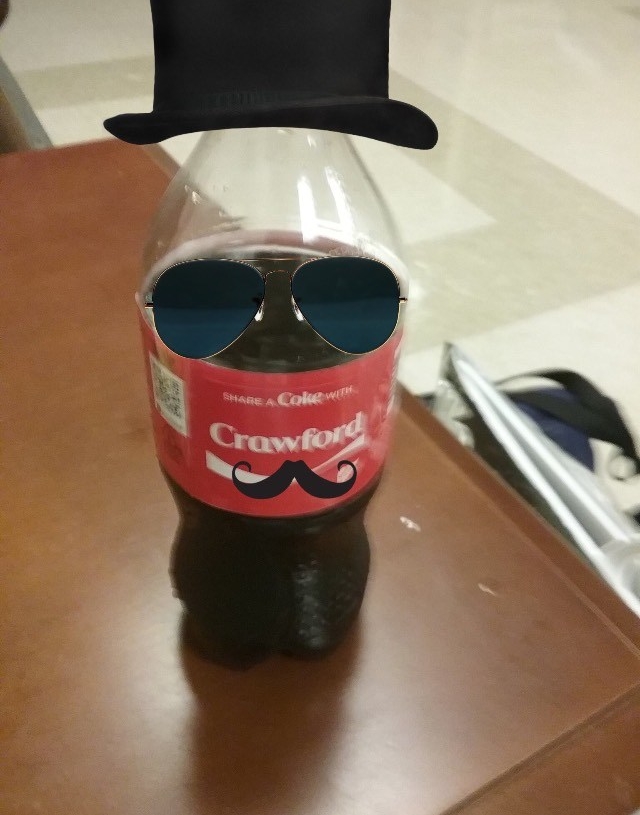 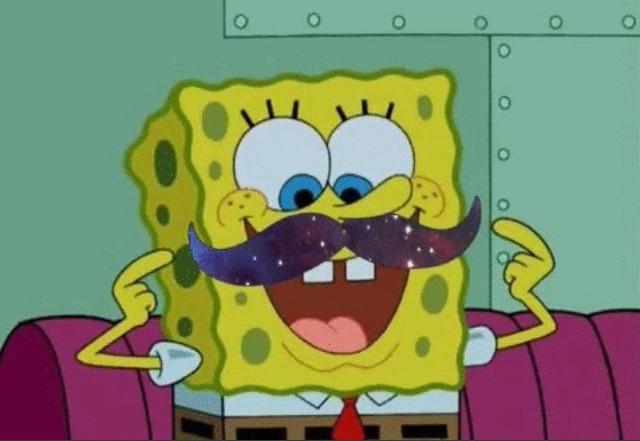 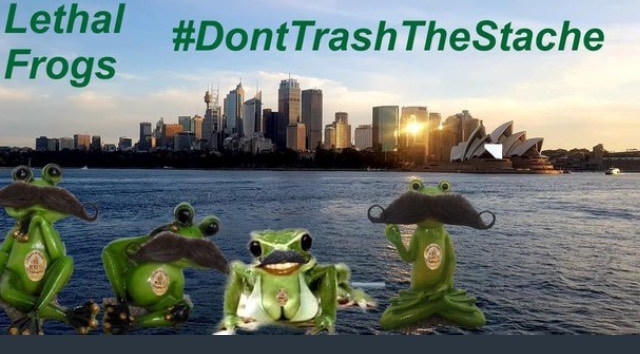 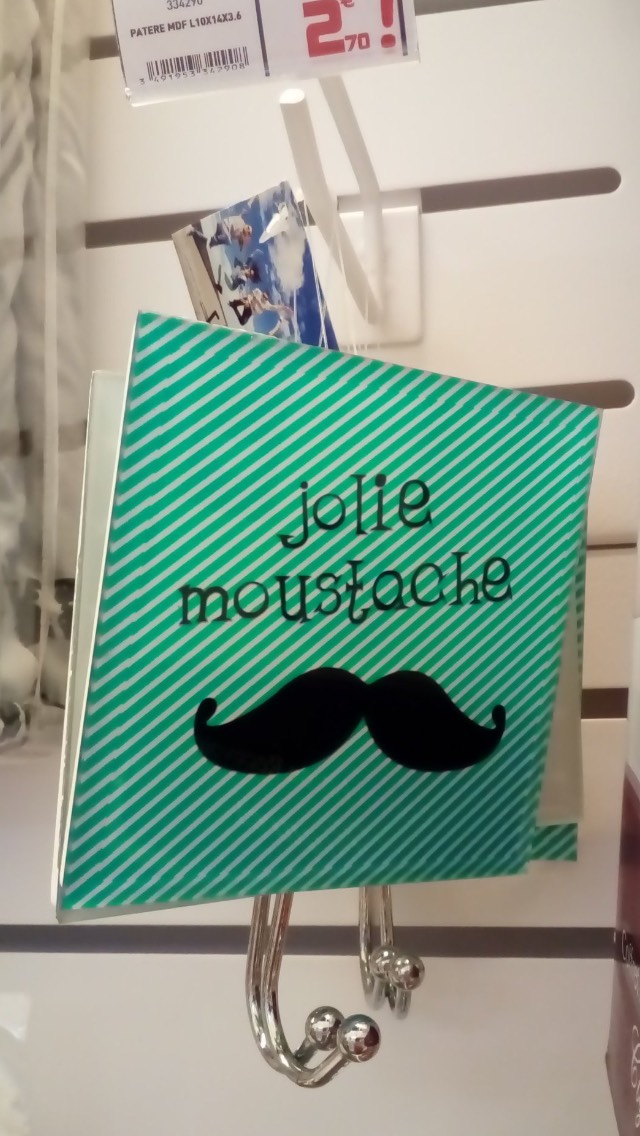 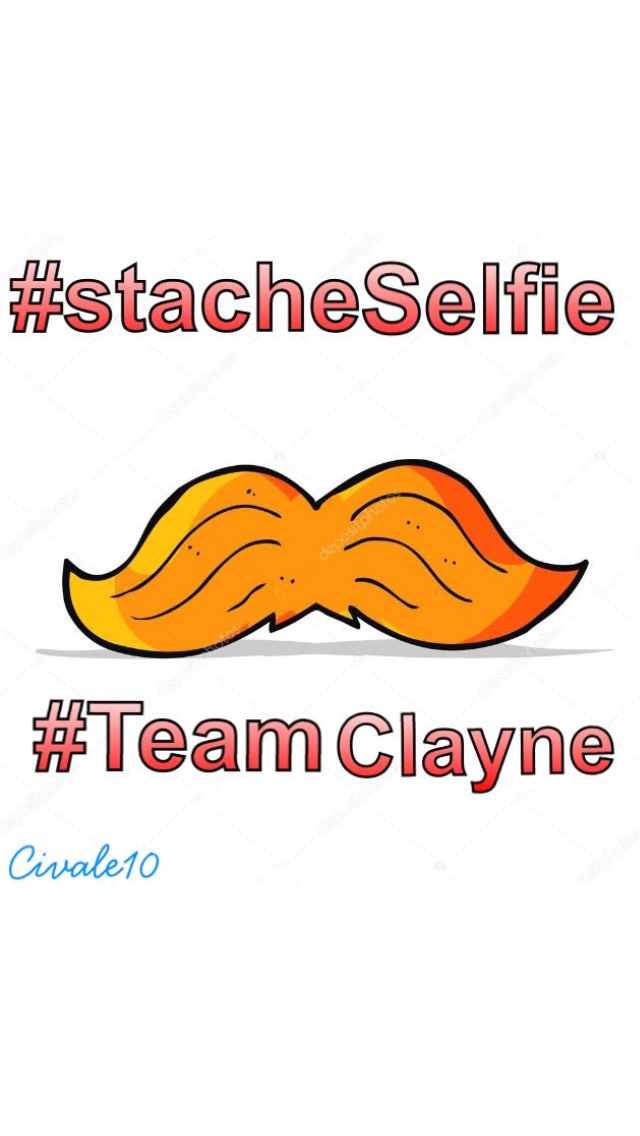 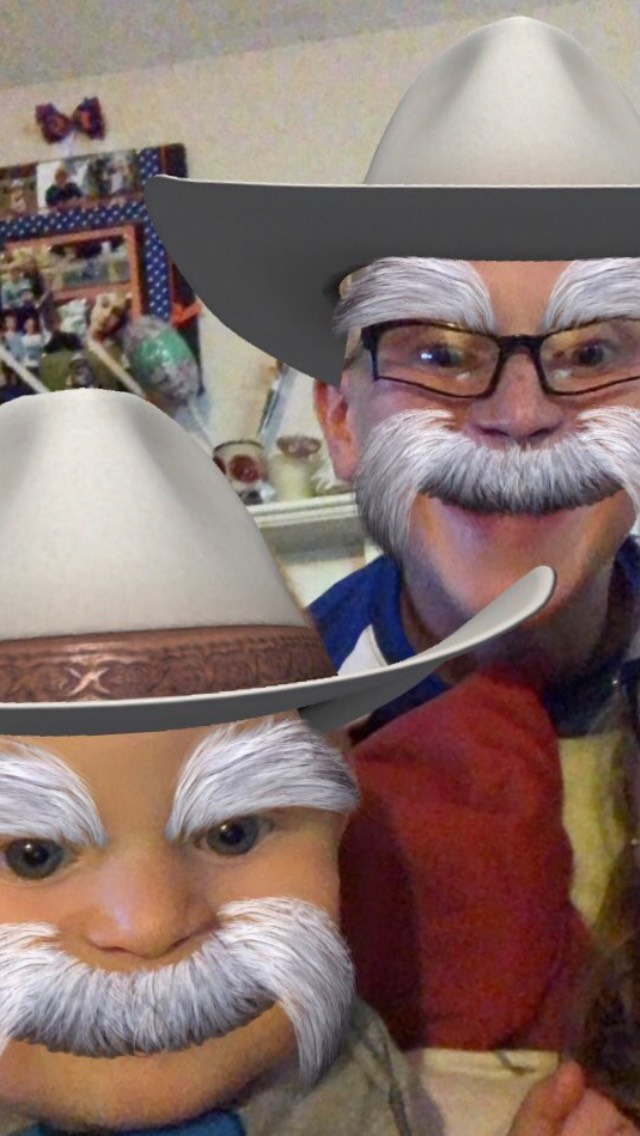 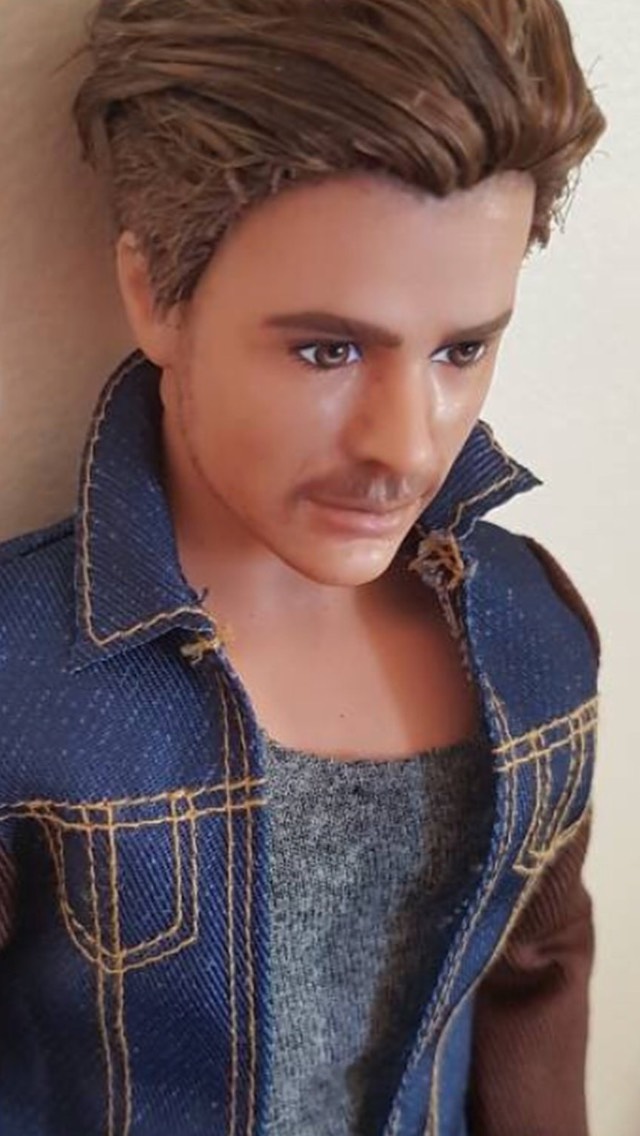 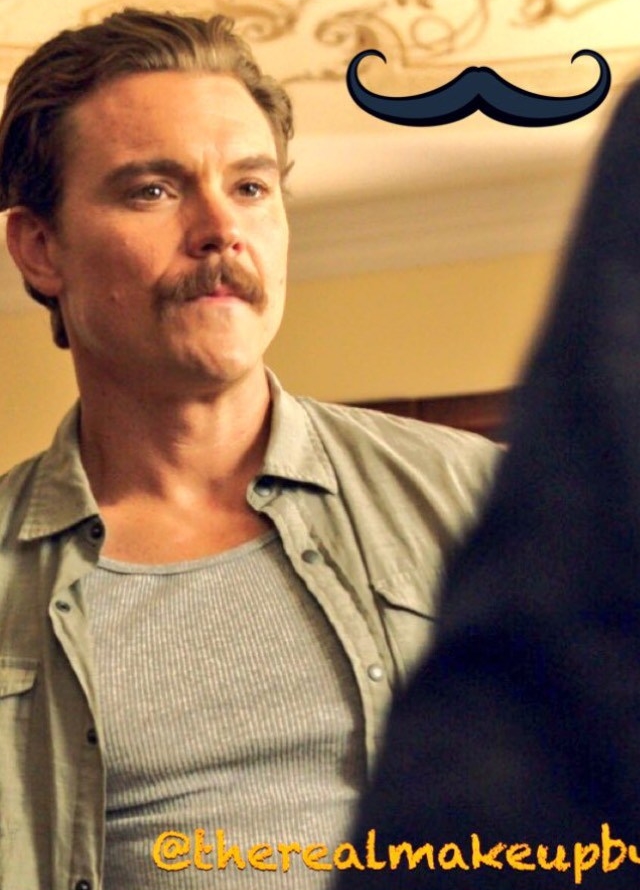